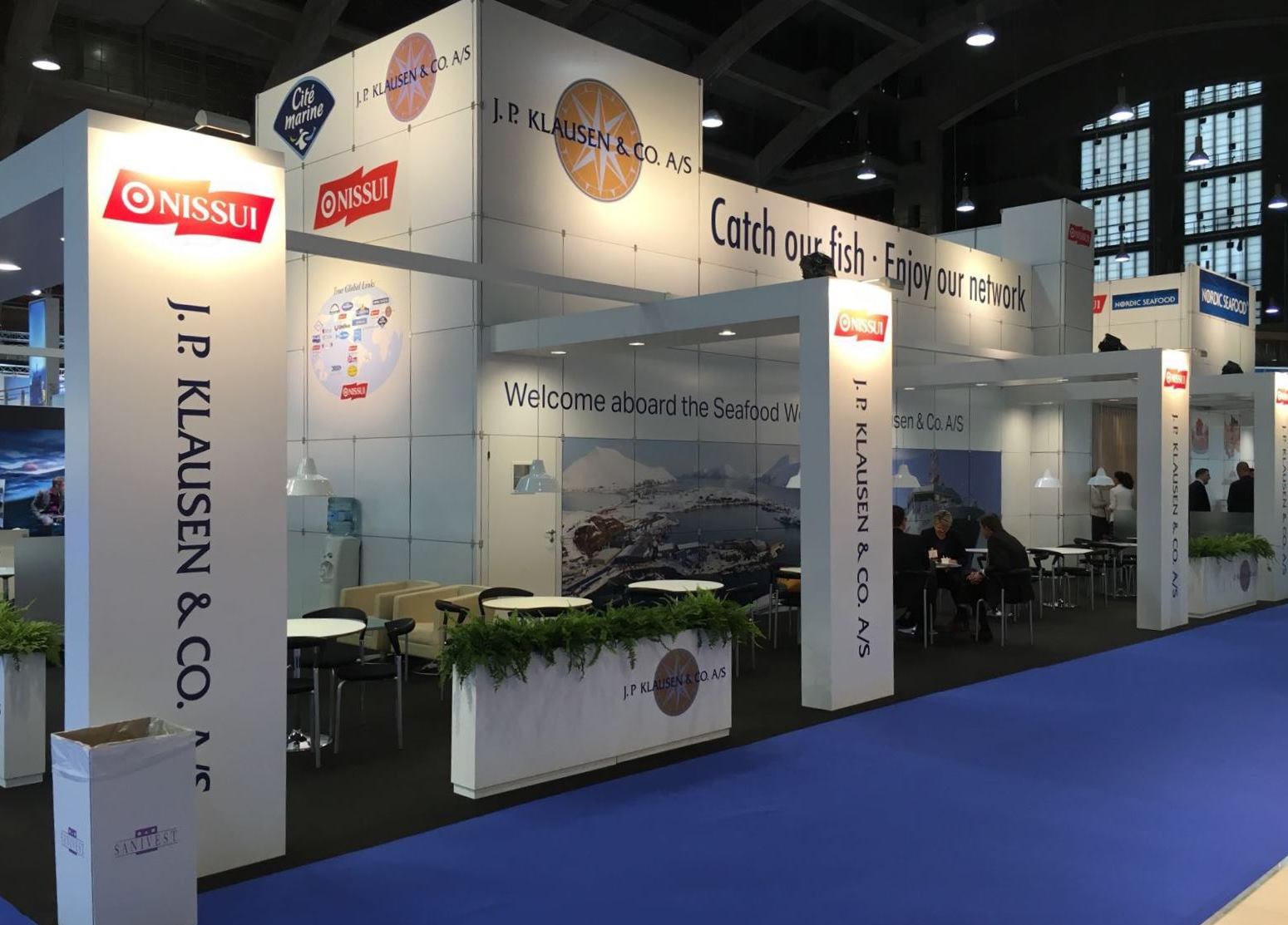 Based in Hirtshals, Denmark, Nordic Seafood, imports, packs, and distributes seafood. It is also responsible for selling Nissui’s products in the European market. Nissui recently revealed that its European business — regrouped under the Netherlands-based Nissui Europe — was back in the black, which sources had told Undercurrent News was due to good results from Nordic Seafood and Cite Marine, the French processor.

Nissui Europe reported a consolidated profit of JPY 100 million ($977,400) for the period of April 1, 2013 to the end of December, the first three quarters of its 2013/2014 financial year. In the same period of the previous year, Nissui Europe reported a loss of JPY 300m, which had hit JPY 600m ($5.82m) by March 31, 2013, the end of its 2012/2013 financial year. This was largely because of massive losses from Leuchtturm Beteilingungs-und Holding Germany and its The Seafood Traders (TST) sales arm, a fish finger processing plant since sold to Pacific Andes and other investors.

The profit for Nordic Seafood and JP Klausen for the period was JPY 6m, an increase of 200% year-on-year. For processed foods, because of the losses from TST earlier in the year, the figure is still at break even. Consolidated turnover for Nissui Europe for the first three quarters of its 2013/2014 financial year was JPY 48 billion ($469.15m), up 47.23% y-o-y. Turnover for the marine products segment of the division, Nordic Seafood and JP Klausen, was JPY 33.2bn, up 35.51% y-o-y. The processed foods segment, which is Cite Marine and the turnover from the exited TST operation, was JPY 16.5bn, up 73.68% y-o-y. In the report, Nissui briefly alluded to the growth. “Sales increased because the company expand the sales area. Gross margin percentage increased, too,” said Nissui, with reference to Nordic Seafood and JP Klausen, its marine products companies in Europe.
Source: http://www.undercurrentnews.com/2014/05/23/nissui-owned-nordic-seafood-upped-profit-by-50-in-2013/